In a study you may have seen mentioned recently on 60 Minutes, it was noted that people aged 85 and over who were involved in activities such as needlework, book clubs or painting since middle age were not as likely to experience impairments to their memory that often serve as a precursor to dementia. These results seem to suggest that you mind benefits from social and cognitive activities by keeping neural functioning stimulated. Although the study primarily examined those who began and maintained these activities for decades prior to the study, it appears that activities like those mentioned will offer benefits to people starting at a later age.

Find out more about this fascinating study with Rosebud O. Roberts of the Mayo Clinic in Rochester, Minnesota here: Midlife arts, crafts and socializing tied to better late-life cognition 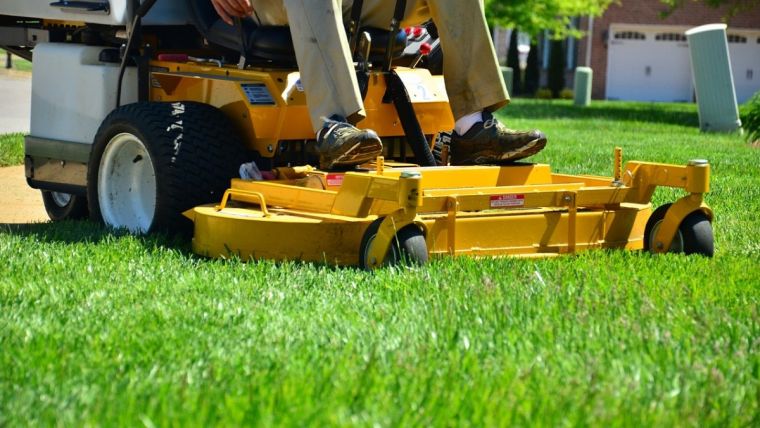 Benefits of a Homeowners’ Association 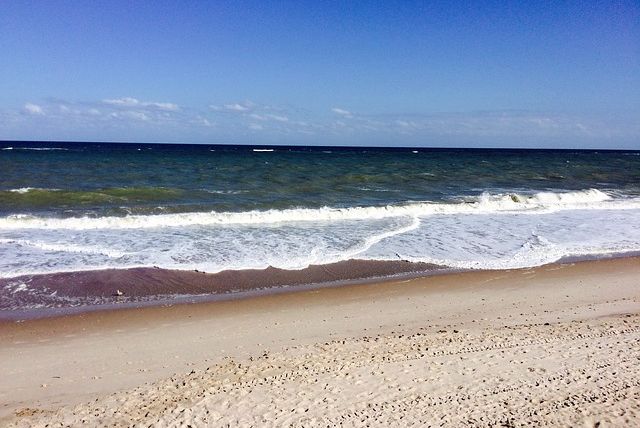 What’s so great about living in Vero Beach?

What’s so great about living in Vero Beach? 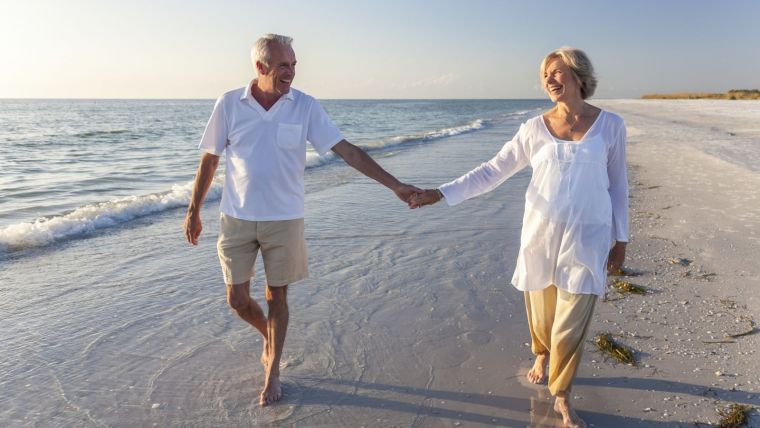